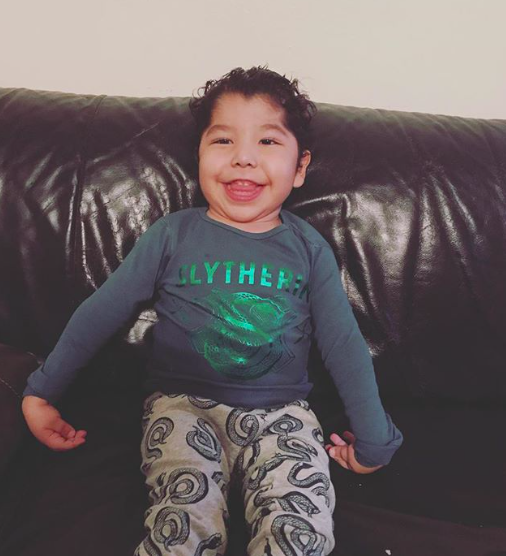 When you think of the word “disorder”, what comes to mind? Do you think of a medical condition? Maybe a cluttered desk? A disheveled hairdo? Erica, mother to Adam (4, pictured above) and Gabriel (12) shared with us her awe-inspiring approach on how she is debunking the many myths of “disorder”.

No matter your definition, disorder is a friend we all are familiar with. For some, it visits more than others. And for those who share their bodies with disorder, well, we call those people warriors.

In this week’s Special Tomato® Family Feature we bring you a cherished warrior of ours, Mr. Adam Veloz from Southern California. When speaking with mom Erica, she shared with me the beauty, the pain, and the misconceptions that parallel Adam’s world. From an insider’s perspective, Erica beautifully shares here in this story what disorder means for Adam, and more importantly- what it does not mean. 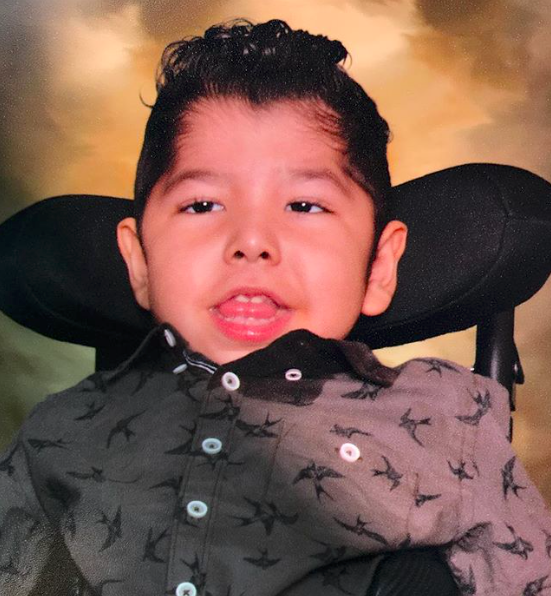 Adam’s disorder is one of fair languish. Though Adam is only four years old, he is miraculously resilient and mature for his age. Where most children reach the milestone of “sharing” by 8 years old, Adam had to learn much earlier. You see, Adam has been sharing his world with disorder since the day his tiny smile and lively head of curls graced this earth.

Every day, Adam shares his muscle function with disorder, along with his neurological function and his metabolic function- to name a few. Adam’s disorder goes by two names: Cerebral palsy, and Ornithine transcarbamylase deficiency, or OTCD for short. As a result of his condition, Adam mainly uses his Mobile Special Tomato Soft-Touch® Sitter to fill in for what his own muscles struggle to support. However, Adam’s mobile base on his Special Tomato Sitter does more than provide support- it brings fun play-time memories too! Zooming and spinning up and down the hallway with brother Gabriel, the boys fill their home with lasting laughs and cherished memories. 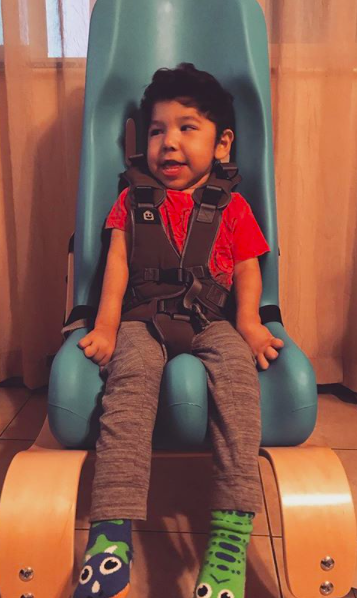 Adam, like many children who rock our range of Special Tomato products- experience the world differently. Adam is among a group of warriors who are remarkable enough to share their lives with disorder, only to turn around and make the rest of the world more inspirationally dynamic because of it.

For those who have never met nor hosted disorder before, understanding the realm of challenges for kids like Adam can come across as foreign and unrelatable. That’s why Erica pioneered #AdamsWorld.

#AdamsWorld came to be after Erica became increasingly frustrated at the way she and her family had been experiencing public inequity as a result of Adam’s condition.

Surprisingly, it’s not uncommon for moms like Erica to receive negative attention in this way- disorder has a tendency to do that. However, her creative hashtag and efforts to share Adam’s journey have brought nothing but positivity.

Adam has his own world that’s unique to yours and mine. When Erica uses the hashtag #AdamsWorld in her affable photos of Adam’s bright eyes or his precious dimples, she wants the person on the other side of the screen to know that there's a story behind those dimples. Behind those glimmering eyes, Erica says, “there’s my child- who sees you staring at him with confusion or pity. Who sees you turn away because you didn’t know how to acknowledge someone like him. I see you. Adam sees you.”

When Erica takes a picture of her son and compliments such a moment with #AdamsWorld; she is opening a door she wishes so badly that others will walk through. Erica wants the world to see a picture and then know: “This is Adam, he’s a little different than your own child in some ways, but not ALL ways.”

Or, she hopes you’ll understand:

“This is Adam, we talk to him just like you would talk to your own child, he just doesn’t talk back in the same way your child does. He has his own way.” 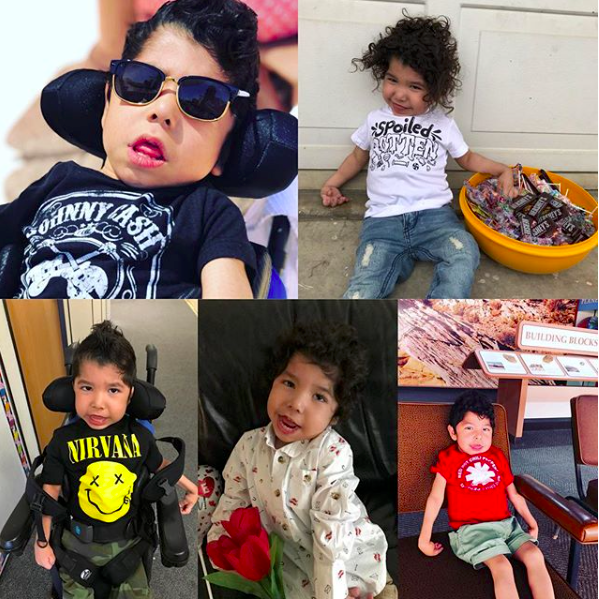 Adam is simply wonderful. Adam is a warrior, Adam is invitingly sublime, Adam is a beautiful breath of innocent life. #AdamsWorld is uniquely his to experience and for others to appropriately acknowledge. It is Erica’s hope that others will not define Adam by his disorder; just as we are not defined by cluttered desks or disheveled hairdos. 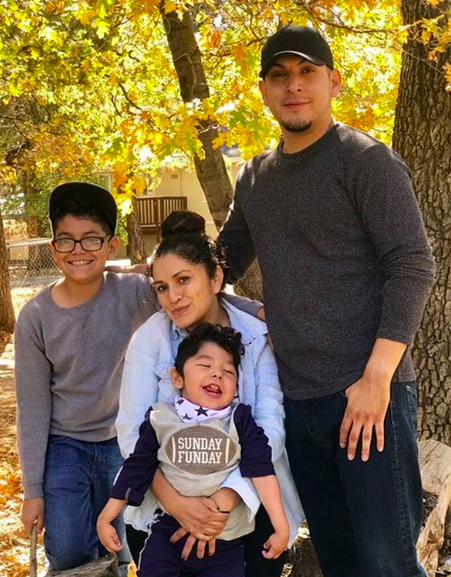 Special Tomato deeply appreciates Erica and the whole Veloz family for sharing a piece of Adam’s journey with us. To learn more about #AdamsWorld, follow @RaisingVeloz on Instagram.

At Special Tomato, we aim to innovate products as resilient as the children who use them. If you have a #SpecialTomatoStory like Adam you’d like to share, email us at connect@specialtomato.com.